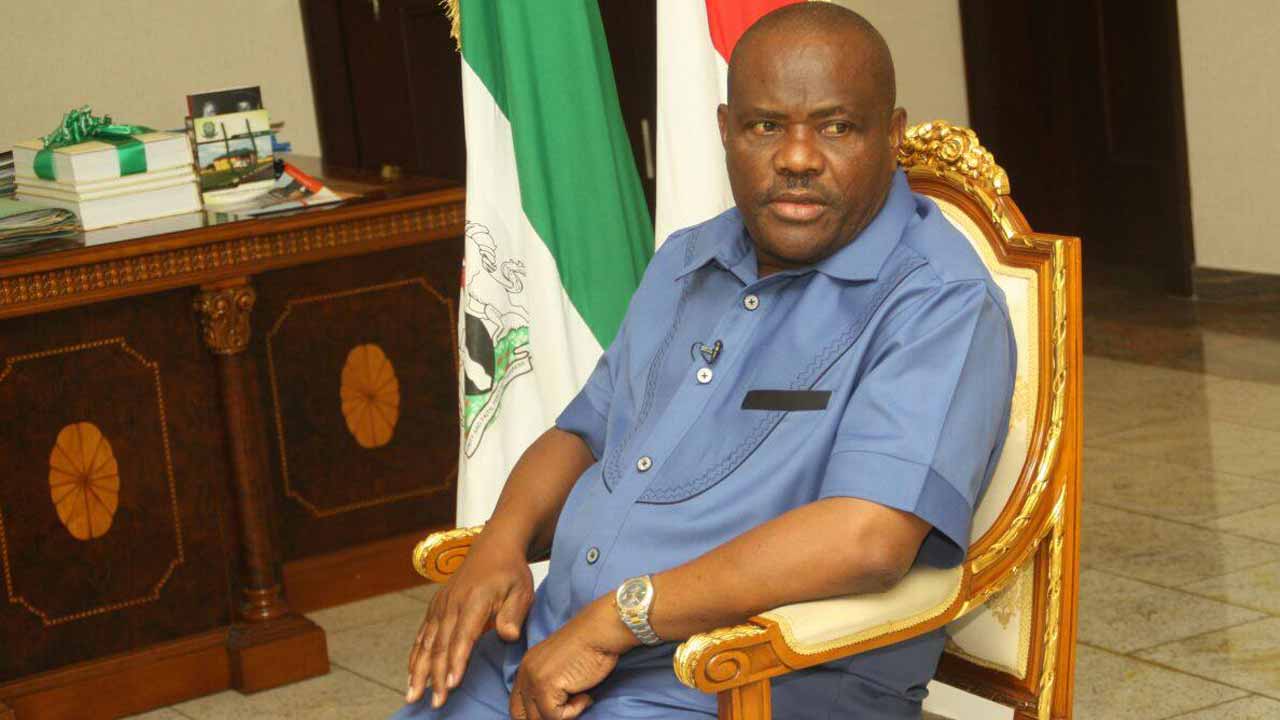 PFN tasks FG, stakeholders on violence-free election
The All Progressives Congress (APC) has been accused of plotting to stoke up violence that will compel the Independent National Electoral Commission (INEC) to suspend the Edo State governorship election till November.
Chairman of Peoples Democratic Party (PDP) campaign council for the Edo governorship election, Governor Nyesom Wike of Rivers State, who made the claim in Port Harcourt yesterday, said the council also had credible intelligence of plans to use security agencies to rig the September 19 election.

The governor explained that the APC had concluded plans to capitalise on the assertion of the INEC chairman, Prof. Mahmood Yakubu, that the commission would stop the election in the event of violence, by creating an atmosphere for mayhem.

“That was why they went ahead to illegally inaugurate their own speaker of the House of Assembly. They are not interested in the election. All they are interested in is violence, so that INEC will cancel or suspend the election, and then we will wait till November when Governor Godwin Obaseki’s tenure would have ended.

“We know this system. Knowing well that if the election is suspended by September 19, according to them as regards to violence, they cannot do that election again in September. October is Ondo election, so they will give excuse that they are conducting Ondo election. By November, Obaseki’s tenure would have ended. So you see the calculation,” Wike said.

IN the same vein, the Pentecostal Fellowship of Nigeria (PFN) has appealed to President Muhammadu Buhari, INEC, security agencies and other stakeholders to provide a level-playing ground for all candidates in the election.

Addressing journalists in Benin City yesterday, the president, Dr. Felix Omobude, lamented the unhealthy political tension in the state amid rising insecurity in the country.

Edo people, he added, look forward to a peaceful election, urging the president to play a fatherly role.His words: “With the Edo election, we call on the Federal Government and its agencies to allow a level-playing ground for all actors in this election.

“Edo people want peace. There has been so much threat and act of violence. We ask the president, as the father of the nation, to intervene and help lower the political tension in the state.”

The PFN president called on Buhari to tackle insecurity in the land and embark on electoral reforms as part of his anti-graft crusade, pointing out that the nation’s politics had become a mockery before the international community.