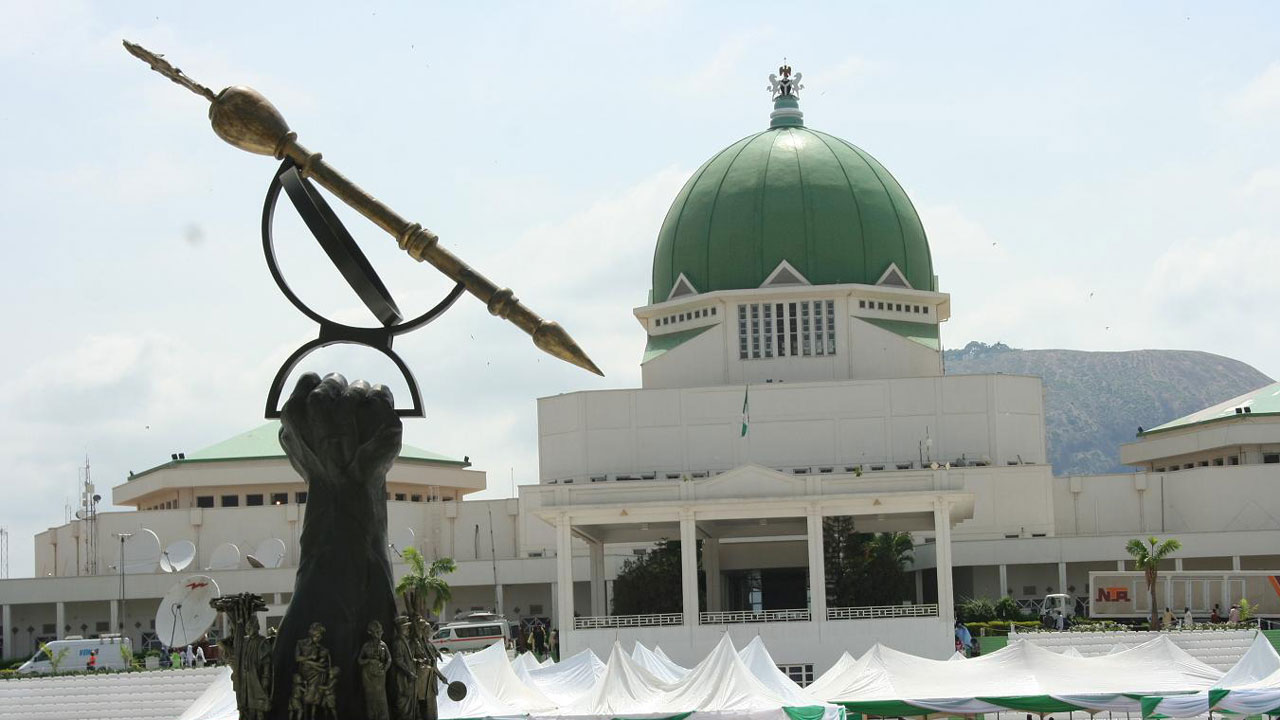 Nigeria’s National Assembly Friday released the details of its budget for the 2018 fiscal year.

“Find the details of the 2018 Budget of the National Assembly here…. This is in accordance with the commitment of the leadership of the 8th @NASSNigeria to accountability and transparency,” Office of the Senate President tweeted on Friday.

This is coming after several civil society groups in the country made a demand, directing the legislative arm to release its spending list.

The National Assembly of Nigeria is a bicameral legislature established under section 4 of the Nigerian Constitution with two different houses, Senate of Nigeria and House of Representatives of Nigeria.

In November, some legislative aides to federal lawmakers accused the lawmakers of “criminal diversion of their budgeted legitimate entitlements.”

In a petition sent to the Acting Chairman of the Economic and Financial Crimes Commission, Ibrahim Magu, they demanded an investigation into the allegations.

In the letter, nine of the aides, who did not want their names mentioned for fear of victimisation, signed on the endorsement page of the petition. The letter was dated November 19 and received by the anti-graft agency same day.

They accused the Senate President, Bukola Saraki; the Speaker of the House of Representatives, Yakubu Dogara and the Clerk of the National Assembly, Sani Omolori, of diverting funds appropriated to them. They accused them of complicity in the management of the legislative aides’ account.

An investigation in 2016 revealed that no fewer than 2,570 aides are engaged by the 469 members of the 8th National Assembly. Out of the number, 700 aides work for lawmakers in the Senate, while the remaining 1,870 are engaged by House of Representatives members.

As provided in the National Assembly Act, each lawmaker, excluding principal officers, is entitled to five aides – one Senior Legislative Aide (SLA), two legislative aides, a personal assistant and a secretary.

Also, the president of the senate is entitled to 45 aides, his deputy, 30, and 20 each for principal officers.

The number of aides to each legislator, it was gathered, includes those in their constituency offices.